The Huntress returns and takes hostages at the courthouse when her father is arrested. Laurel is among those taken, which prompts her sister, the Canary, to battle the Huntress in an epic confrontation. Meanwhile, Roy tries to keep Thea safe, but he doesn’t like the way he is forced to do it. 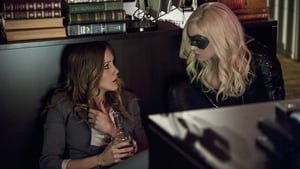 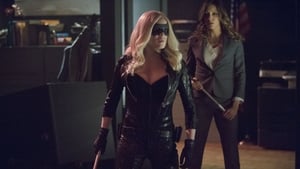 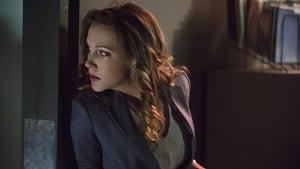 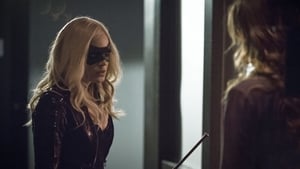 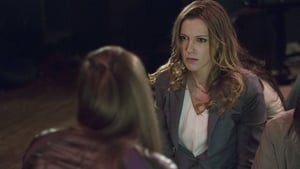 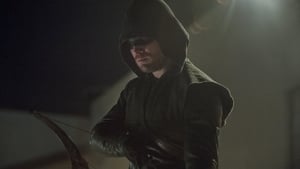 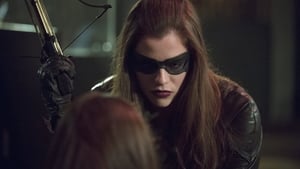 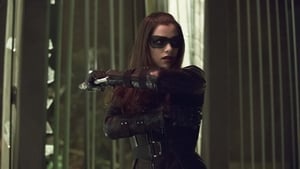 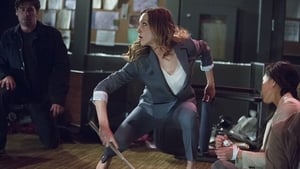 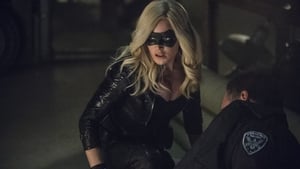