The Donor in the Drink

On Brennan and Booth’s first official day back at their respective positions at the Jeffersonian and the FBI, things get exciting when remains are found at a fish farm under suspicious conditions, prompting them to investigate. After it’s discovered that someone harvested several of the victim’s internal organs before he was dumped in the water, Angela tracks down the seller and buyer of the organs to try to uncover important details in the case. Meanwhile, Booth readjusts to his position back at the FBI and discovers Aubrey has taken over his old office; Hodgins pushes Angela to showcase her photography work; and Cam struggles with her decision to choose work over her relationship with Arastoo. 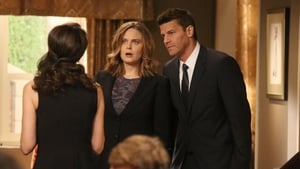 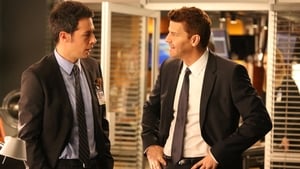 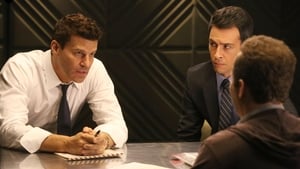