When construction workers find the body of an infamous New York mobster who disappeared in the seventies, Beckett and Castle try to solve this three decade-old mob hit. Unfortunately, their only witness is a man who thinks it’s still the 1970’s, so to uncover what he knows, they must play into his delusion, and party like it’s the last days of disco. 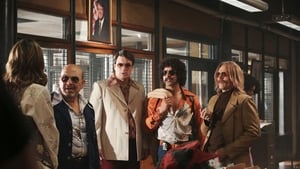 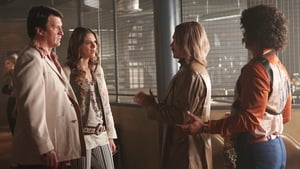 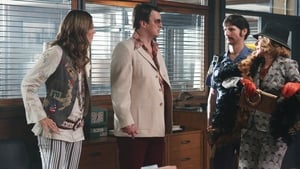 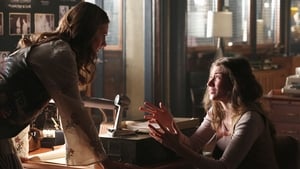 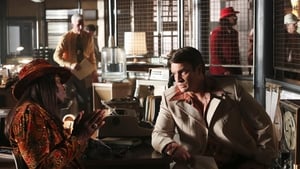 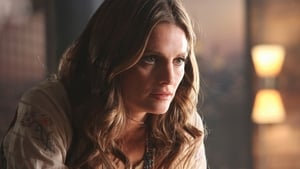 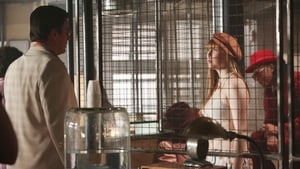 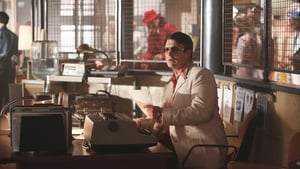 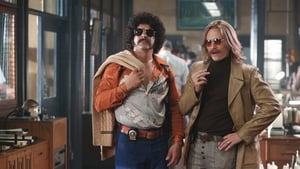 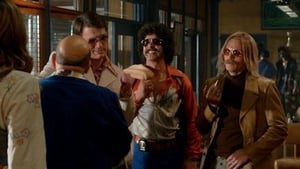