Dexter Morgan, a Miami Metro Police Department blood spatter analyst, is living a double life. After his day job with the police department, Dexter moonlights as a serial killer, hunting and killing criminals who slip through the justice system. Dexter’s sister, Debra, a vice squad officer, pulls Dexter into her world when another serial killer is killing prostitutes and leaving their bloodless bodies dismembered in various locations around Miami. Meanwhile, Dexter hunts a man who made snuff videos and killed a mother of two. 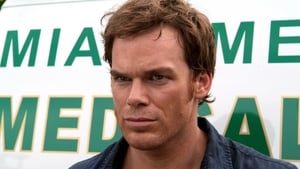 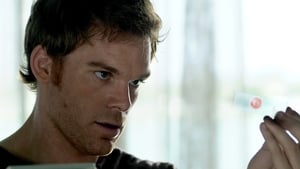 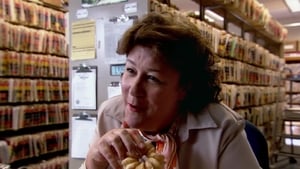 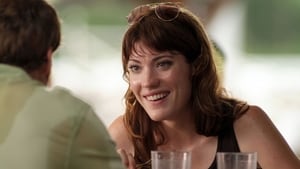 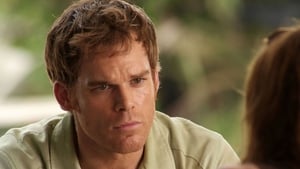 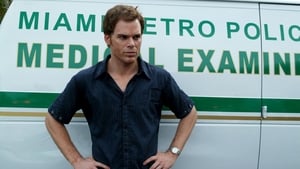 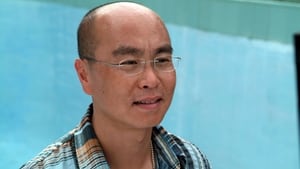 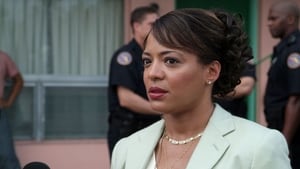 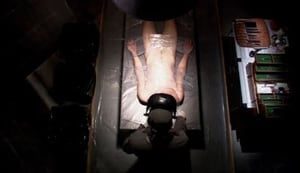