“Slack Tide” is the seventh episode of the fourth season of the Showtime television series Dexter. Dexter finds himself enjoying a brief moment of tranquility. He’s finally managed to strike a balance between work, family… and other pursuits. But he’s keenly aware that times like these aren’t meant to last. When Miami Metro discovers a string of murders connected to a prominent photographer, Dexter sees an opportunity for a clean kill. However, his plans seem to be thwarted every step of the way. Quinn has taken a renewed interest in Dexter’s nightlife. Dexter’s plans to keep Astor and Cody distracted with new activities soon backfire. Even Harry disapproves of Dexter’s choice of pastime, urging him instead to focus his efforts on the Trinity Killer. Meanwhile, Debra returns to work, frustrated to find everyone treating her with kid gloves. She decides to concentrate on her pursuit of the Trinity Killer as well as delving into her father’s checkered past – investigations which Dexter fears might lead her to danger – or worse, the truth. 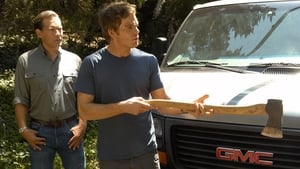 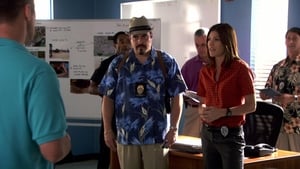 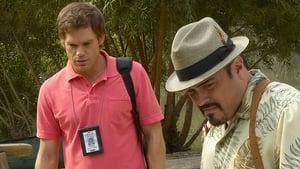 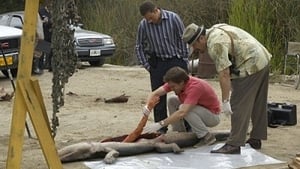