Serena loves her new job in Hollywood, but makes a costly misstep when she tries to impress her boss. Chuck and Nate arrive in Los Angeles as the last stop of their Lost Summer trip, joining Serena at a glamorous Hollywood Hills party, where Nate meets a sexy older woman. Blair and Louis return from Monaco and begin planning their royal wedding, but when Louis refuses to stand up to his family and support Blair’s choices, his weakness threatens their relationship. A magazine is planning to run an excerpt of Dan’s book until an unlikely ally steps in to help him kill the story. 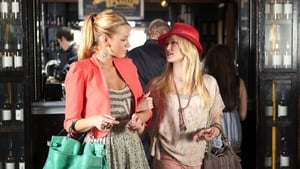 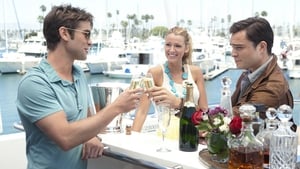 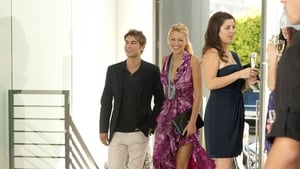 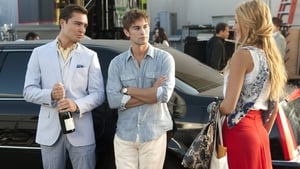 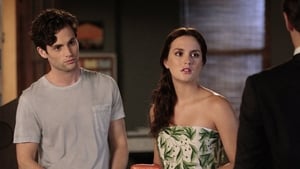 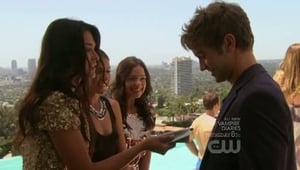 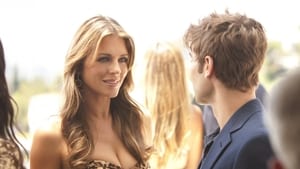