Trying to prove herself in adult society, Serena hosts the Central Park Conservancy’s big gala, of which she is now the newest Board Member, and she and Nate both learn something shocking about their significant others. Blair prepares to debut her new fashion line, but a rival from her past holds the key to her future. With the help of Georgina, Dan lands some meetings with publishers, but he must decide if he is willing to sacrifice his integrity in order to get his work published. Meanwhile, Chuck tries to persuade Amira to help him look into his father’s past, even if it means jeopardizing Lily and Bart’s relationship. 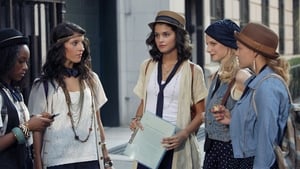 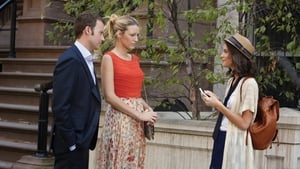 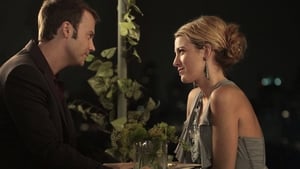 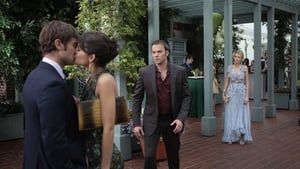 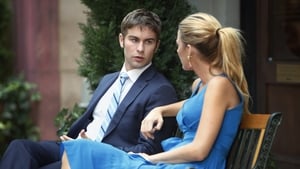 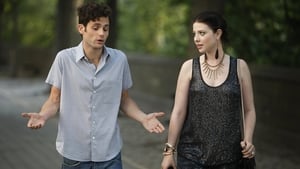 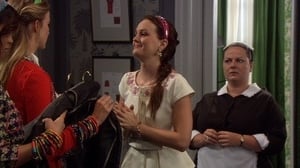