Liv has discovered there are more zombies living in Seattle than she previously believed. In fact, there’s a private military contractor employing a small zombie army, and that army is preparing for the day humans learn of their existence. Major was exonerated for the crimes of the Chaos Killer, but is still considered a pariah. He manages to land a job with the one and only place that will hire him. Meanwhile, Blaine is accused of lying. 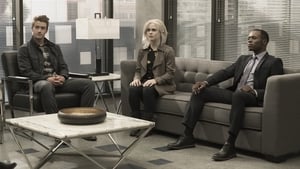 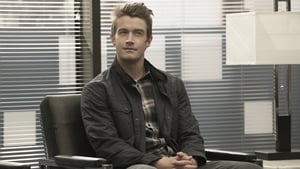 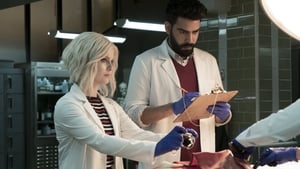 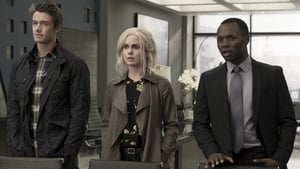