Liv and Clive investigate the murder of Miss Teen Seattle beauty pageant contestant, Laurie-Beth Spano, who went into anaphylactic shock onstage in 1999 and ended up in a coma. At the time, police arrested rival contender Velma Charlet for spiking Laurie-Beth’s makeup and she was given a four-year sentence. In present day, Laurie-Beth has passed away and Clive has arrested Velma, for her murder. Velma claims to be innocent and Liv consumes Laurie-Beth’s brain in hopes of tracking down the murderer. 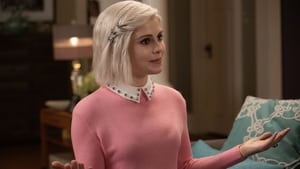 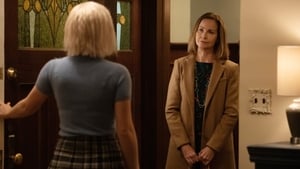 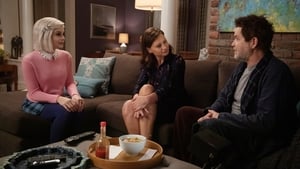 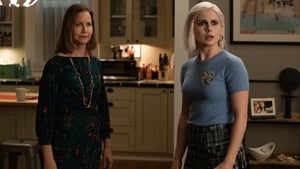