Two Monkeys and a Panda

Claire runs herself ragged trying to fix the relationship between Haley and Alex, while Phil sneaks off to the spa. Meanwhile, Gloria is horrified by Jay’s morbid plans to purchase two side-by-side crypts in preparation of their death, and Cameron decides he wants to write a book that celebrates the fact that Lily is adopted, but soon learns something new. 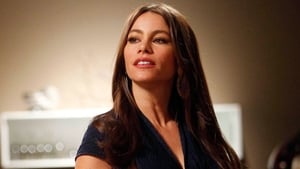 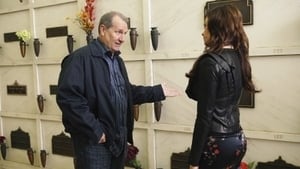