When Archie’s attempt to take matters into his own hands spirals out of control, Mayor McCoy calls an emergency town hall meeting to deal with the growing chaos in Riverdale. Meanwhile, when Betty finds herself at the center of a deepening mystery, her decision to keep some parts of it from Jughead causes further friction between the two. Elsewhere, Veronica grows concerned for Archie when she realizes the lengths he would go to seek revenge against the person terrorizing Riverdale. Finally, tensions between the North and Southside finally come to a head and leads to an unexpected showdown. 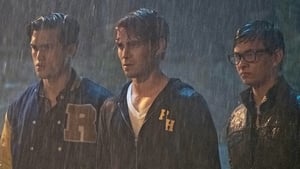 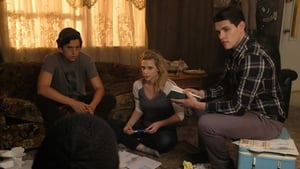 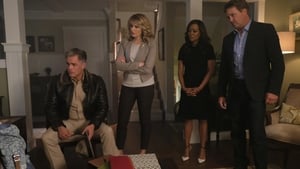 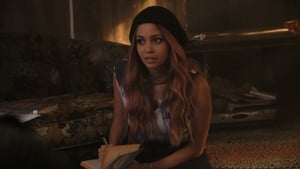 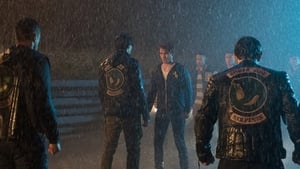 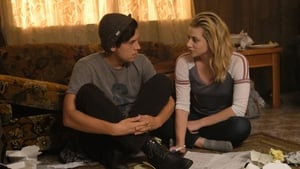