Chris’ college career has been a long road full of tribulations; drugs, petty theft, non attendance and resounding failure. So when the CCTV cameras catch him shagging Buck Tooth in the Science corridor, the College Director calls time. Chris is out. And out of his college accommodation as well. Homeless, family-less, Chris is going down hill fast, until Jal steps in with a challenge. She’ll try to unwind a little so long as he gets his act together and gets some focus. So Chris gets a job, several jobs, in fact every time he’s fired he gets another one, and he moves into the smallest bed-sit in Bristol. So Jal’s got to chill out, and wow when she does she’s pretty gorgeous, and talented, and cool, and…Could Chris have had his eyes opened wider than any drug could do? 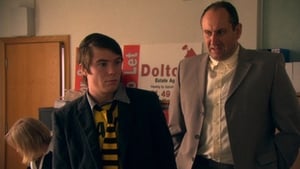