Tony’s world is a strange one. Isolated, alone, he is desperate to find the way back to himself. Since the accident he lives in a world of half understood dreams. He tries to act normal, but bumping into Sid and Michelle at a club sends him spiralling again. Nobody understands how the world looks to him, nobody except the strange beautiful girl he meets when trying to escape from his so-called best friend and ex-girlfriend. The next day Tony heads off to a University open day and runs into her again. Who is she? His head tells him that she is an angel. But can he ever trust his head again? 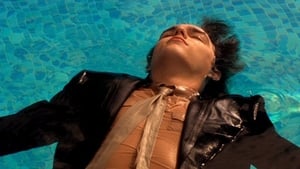