The award-winning drama is back for a fifth series following the lives of eight teenagers in Bristol. There are eight new friends, four boys: Nick, Rich, Alo, Matty and four girls: Franky, Liv, Mini and Grace. Franky starts at Roundview and is determined not to be a loner and things seem to be going well until she accidentally challenges Mini’s position as queen bee and when she doesn’t conform to Mini’s expectations, she’s spat out. Franky then meets Matty who understands and empowers her giving her the strength to stand up to Mini. Grace admires Franky, and a new gang is formed with Alo, Rich and Grace. Franky has finally found friends, but in doing so has started a war with Mini. 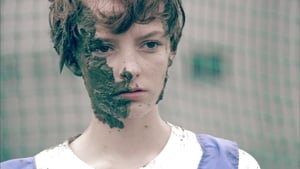 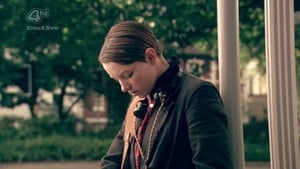