Mini’s mum has a pervy new live-in boyfriend who Mini hates with a passion. To make matters worse, Alo has broken the rules of their ‘no strings attached’ secret relationship and declared his love for her. Mini is trapped; she’s lost control of her life and needs to get away. Ignoring advice from her mum and best friend Liv, Mini seeks refuge in the arms of her dad. Gregory’s never been around that much, but promises it’ll be different this time. He sweeps Mini into his glamorous and grown-up world where she feels a million miles away from her problems, withdrawing even further from her friends. But Mini has a bigger problem that she can’t run away from and will ultimately have to face on her own. 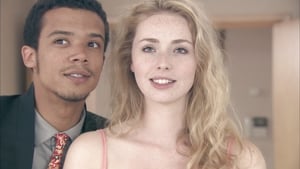 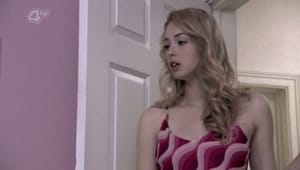