Team Flash confront a new bus meta, Matthew aka Melting Pot. He has the ability to swap people’s DNA, so during a battle with Team Flash, he transfers Barry’s super speed to Iris. Now, with a new threat unleashed on Central City, Barry must act as the team leader while Iris takes on the mantle of superhero speedster in order to defeat their new foe. 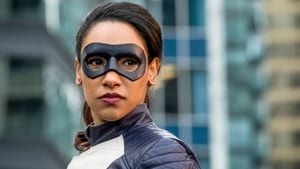 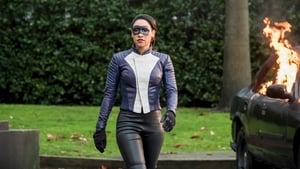 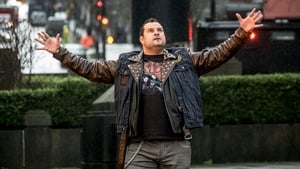 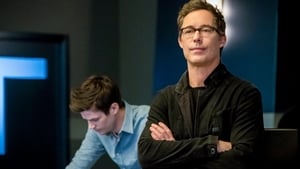 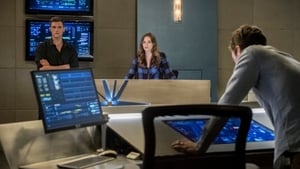 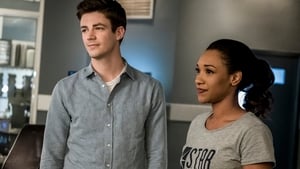