For the Next Millennium

Months following their violent and deadly showdown with the powerful witch Dahlia, a rift continues to divide brothers Klaus and Elijah, while Freya searches for a way to heal their fractured bond and return their family to the way they once were. Meanwhile, Klaus’ suspicion piques when he learns that an old vampire friend named Lucien has arrived to New Orleans with a mysterious agenda involving the Mikaelson’s remaining sire lines. Elsewhere, Elijah questions whether he can truly forgive his brother for his mounting offenses, while Hayley struggles with being cursed to her wolf form in the bayou. In the French Quarter, Vincent and Cami assist Detective Kinney after a series of gruesome discoveries are made, leading them to believe they may have a serial killer on the loose. Finally, Marcel, who has regained control of the French Quarter once again, tries a new strategy to recruit vampires, while Davina, who is now Regent to the New Orleans witches, makes a decision that will find her and Marcel on opposite sides of an escalating conflict. 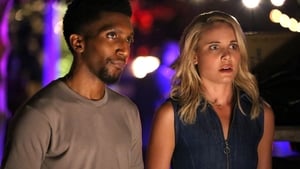 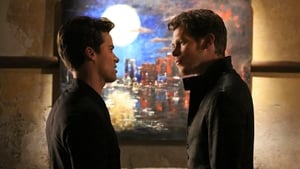