Bringing Out the Dead

Sheriff Forbes delivers some disturbing news to Alaric and Elena about the weapon used in a recent murder. In the Salvatore brothers’ escalating quest to kill Klaus, Stefan turns to Bonnie and Abby, while Damon reaches out to an old acquaintance for help in setting up an elaborate plan. Intent on a plan of his own, Klaus hosts a strange dinner party, where he reveals another story from his family’s violent past until an unexpected guest brings the party to an end. Meanwhile, Caroline is heartbroken when she is unable to stop a tragedy from unfolding. 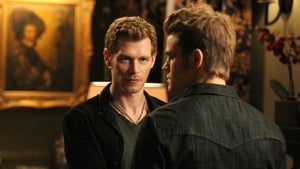 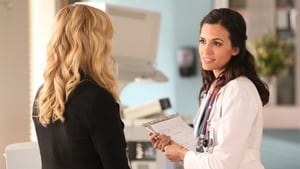 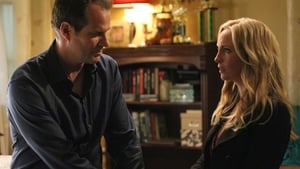 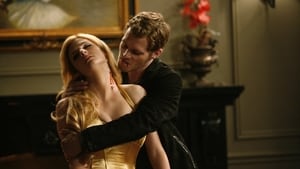 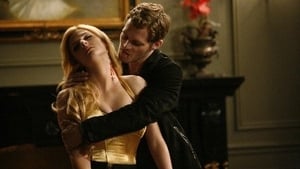 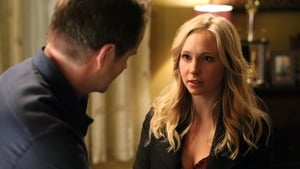