As Graduation Day approaches, Caroline tries to distract Elena by focusing on simple tasks like sending out announcements, but Elena won’t be swayed from her new obsession. Sheriff Forbes calls Damon and Stefan to the hospital, where someone has been attacking patients. Still trying to force Katherine to help her, Bonnie refuses to give up on her plan to defeat Silas. As a violent wind storm causes a power outage in Mystic Falls, ghosts suddenly appear – some with good intentions and some bent on revenge. 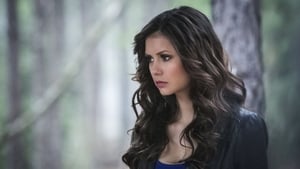 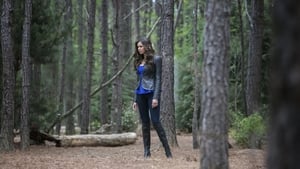 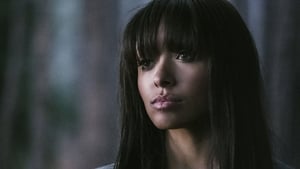 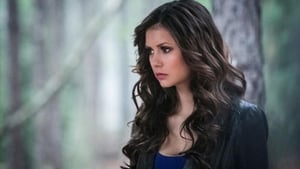