Woke Up With a Monster

More powerful than ever, Kai holds Elena captive while he learns to control his newly acquired magic. At the Salvatore mansion, Liv and Alaric try to prepare Jo for the impending merge ceremony with Kai, but they quickly realize Jo is weaker than they thought. After bringing Sheriff Forbes home from the hospital, Caroline travels with Stefan to North Carolina in search of a cure for her mother’s cancer. Meanwhile, Stefan, who has his own intentions for traveling to North Carolina, is caught off guard when Enzo shows up demanding to know what Stefan is hiding. Lastly, when Damon discovers Elena has been kidnapped by Kai, he is forced to rethink his strategy after an unexpected visitor throws a wrench into his plan. 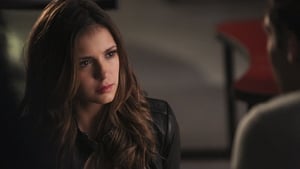 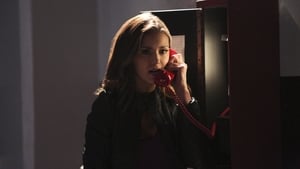 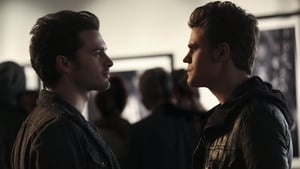